As you walk down the cobblestone streets of the old town, feel the power of History. Imagine yourself a Roman soldier, conquering the Gallic city of Ambacia, capital of the Turons people. Its remains still stand on the heights of the city. Then a Frank warrior, following Clovis as he meets up with his archenemy on the Île d’Or. Wear the habit of a monk working on the construction of the superb Saint Denis church. This jewel of Romanesque architecture indeed contains some treasures of the 12th century. Finally, use your imagination and behold the ingenuity of Italian artists. They made of Amboise the greatest example of the French Renaissance! 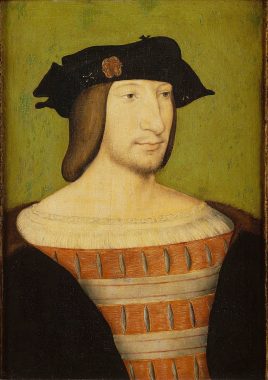 You will definitely kneel down in front of King Francois I. The king is making his way from his residence in the Royal Château. He has a rendez-vous with Leonardo da Vinci in the Clos Lucé. You will discreetly sneak in the room to listen to the great artist as he unveils some secrets of his mysterious Mona Lisa. And perhaps will you attend one of the magnificent parties organised for the king in one of the many palazzos in Amboise. Finally, you will share the grief of the Court. The king and his relatives meet in the Chateau for the funeral of the Italian maestro, before communing with yourself on his tomb.

Back to the 21st century, you will be amazed by the many faces of river Loire, whose landscapes are listed as a World Heritage by the UNESCO. You will discover a city magnified by its golden stone, full with life and events, whose shaded streets can’t wait to be explored ! 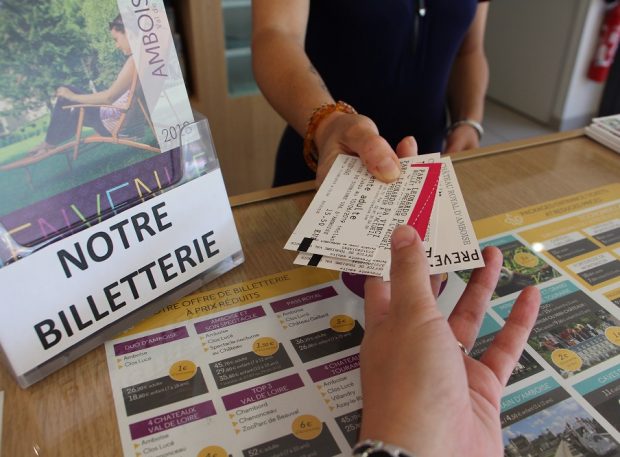 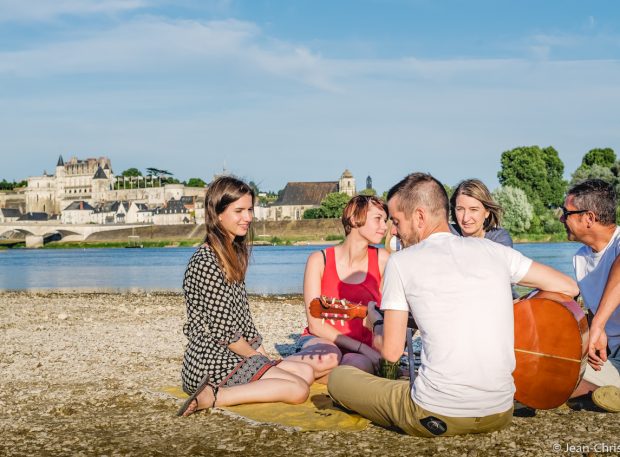 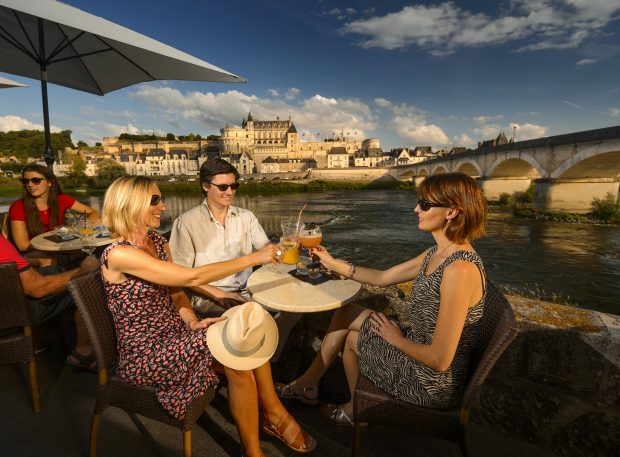 Next Your experiences in Amboise Loire Valley